The recent press statement by the Australian PM on the intent of stripping jihadis of their citizenship appears to have been a timely one. 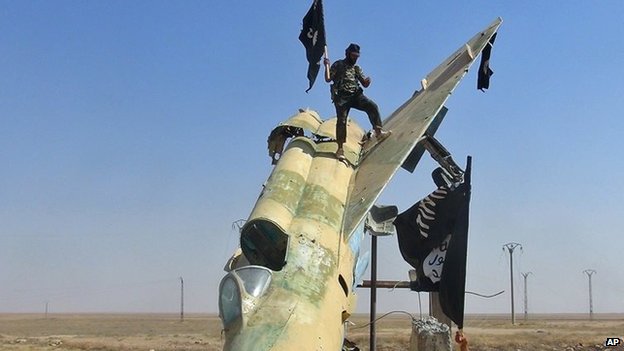 Up to 40 Australian women have taken part in terror attacks or are supporting militant groups, Foreign Minister Julie Bishop has said.

She told parliament an increasing number of women were going to Syria and Iraq to join husbands fighting with Islamic State (IS) or marry a militant.

Dozens of Australian nationals are thought to have joined IS.

Australian officials are worried about the effect of returnees, and on those who support them, on domestic security.

Ms Bishop said that women accounted for nearly one-fifth of all foreign fighters in Syria and Iraq, but that it “defied logic” that women would join groups such as IS.

“If the killings and executions aren’t enough, Daesh (IS) has published instructions on the treatment of sexual slaves which includes raping and beating women,” she said, as quoted in ABC News.