It ranks right up there with their belief that camel urine has medicinal purposes.

Saudi cleric rejects that Earth revolves around the Sun 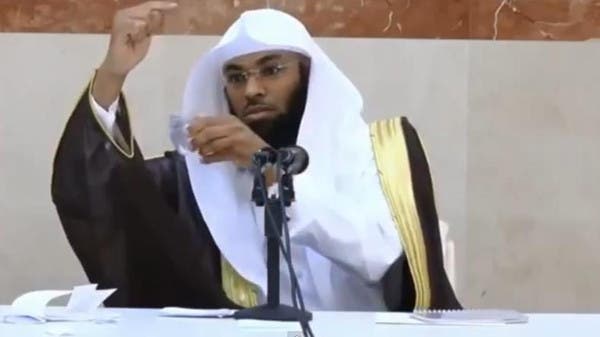 A Saudi cleric has appeared in a recent video rejecting the fact that the Earth revolves around the Sun and claiming the opposite holds true, prompting a wave of social media remarks.

Answering a student question on whether the Earth is stationary or moving, Sheikh Bandar al-Khaibari replied: “stationary and does not move.”

He then attempted to support his argument by quoting some clerics and selected religious statements. But his most controversial method to debunk the rotation theory was a “logical” deduction in which he used a visual.

“First of all, where are we now? we go to Sharjah airport to travel to China by plane, clear?! focus with me, this is Earth;” he said, holding a sealed water cup.

NOTE: And these are the people the Left wants to bring to the West?