One cop has had enough.

Whether it’s a situation that Frank Serpico faced, or even outright bigotry, it can’t be carpeted over, it can’t be tolerated, it has to end. 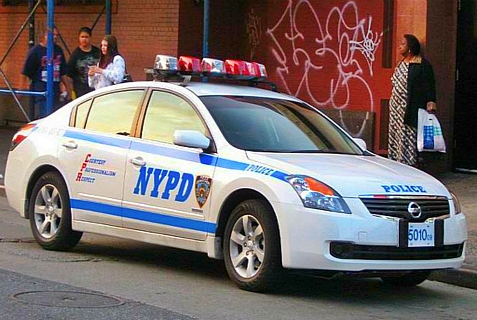 Imagine having the job of your dreams: you become a New York City cop and you are stationed at the iconic World Trade Center command post.

But then, imagine having your dream dissolve in a cesspool of anti-Semitism, with messages like “Hail [sic] Hitler,” and “dirty f[expletive deleted] Jew” and Nazi salutes from fellow officers?

And it gets worse: when you finally cannot take it anymore you present the problem to your superiors who ignore the problem, but tell your colleagues you ratted on them, and as a result, your squad mates ramp up the anti-Semitic vitriol?

That is what David Attali, an Israeli-American Orthodox Jew experienced, according to the Complaint he filed on January 20, in the federal district court in the Southern District of New York.

Attali brought his lawsuit against the City, several of his fellow police officers and four of his supervisors for racial and religious discrimination and for their retaliation against him after he raised an internal complaint.

The story outlined in Attali’s legal complaint would be awful, but not shocking, had it happened thirty or forty years ago.