Suppose Islam Had a Holocaust and No One Noticed

While Western newspapers were debating whether or not to reprint the Mohammed cartoons, in Nigeria as many as 2,000 people were massacred by the Islamic State in Nigeria, also known as Boko Haram, in what is being called the deadliest attack by the Muslim group to date. 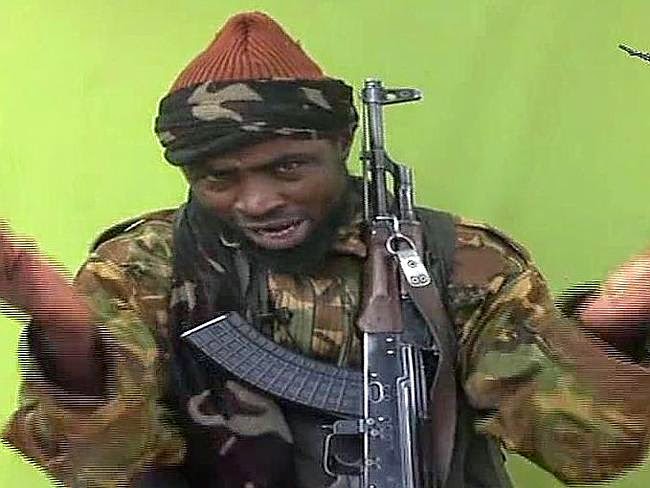 Survivors described the Islamic State setting up efficient killing teams and massacring everyone while shouting “Allahu Akbar”. “For five kilometers (three miles), I kept stepping on dead bodies until I reached Malam Karanti village, which was also deserted and burnt,” one survivor said.

There’s a word for that. It’s genocide.

The Islamic State in Nigeria had reportedly managed to kill 2,000 people last year. This year they did it in one week. But we don’t pay much attention to what happens in Nigeria unless there’s a hashtag. No one has yet thought up a clever hashtag for the murder of 2,000 people. #Bringbackourdead doesn’t really work.

The Islamic State’s next target is Maiduguri, the largest city in Borno with a population of over a million. Known as the “Home of Peace”, if Maiduguri falls, the death toll will be horrific.

The Catholic Archbishop, Ignatius Kaigama, warned that the killing wouldn’t stop in Nigeria. “It’s going to expand. It will get to Europe and elsewhere.”

Of course it already has, but not on the same scale.

“We will conquer Europe one day. It is not a question of (if) we will conquer Europe, just a matter of when that will happen,” an Islamic State spokesman had warned. “The Europeans need to know that when we come, it will not be in a nice way. It will be with our weapons.”

“Those who do not convert to Islam or pay the Islamic tax will be killed.”