Wilful negligence by the Pakistani government? 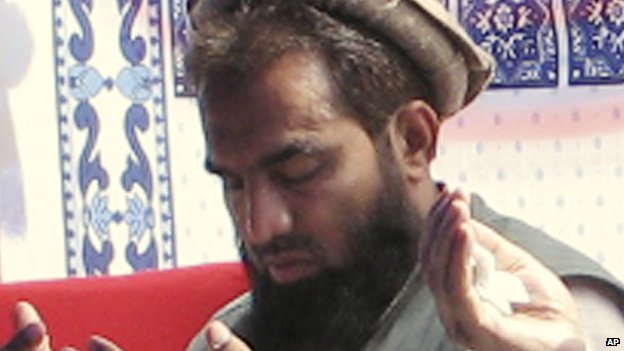 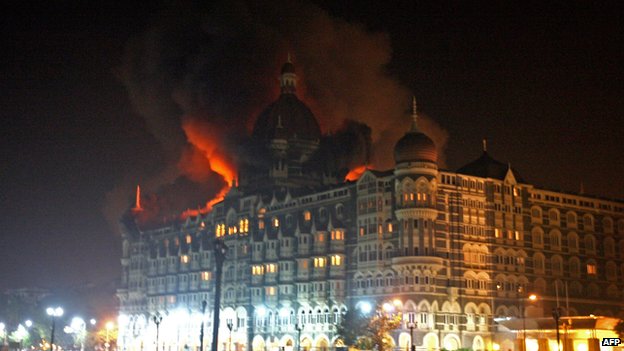 The alleged leader of the 2008 militant attacks on Mumbai has won an appeal against his detention in Pakistan.

Lawyers for Zaki-ur-Rehman Lakhvi said a government detention order issued last week infringed his rights, as he had been granted bail by another court.

Analysts say he could be freed as soon as the paperwork is completed.

India says a Pakistani militant group carried out the attacks, which killed 165. Pakistan has not convicted anyone suspected of planning the attacks.

Mr Lakhvi is among seven suspects who have been in jail awaiting trial for six years. Nine others have been charged in absentia.

The accused won the appeal after the government failed to submit a detailed reply to the court’s queries. A government lawyer sought more time, arguing officials were busy with other pressing engagements so they couldn’t prepare a reply. The accused, lodged in Rawalpindi’s Adiala Jail, is technically a free man until the government develops a new strategy.

The timing of the court judgment couldn’t have been more awkward for the Pakistan government, which is desperately trying to send a message that it has “zero tolerance” to militancy after the Peshawar school massacre. Many fear that the suspension of the detention order limits the government’s options. One last hope could be seeking help of the higher court.