Just think of an American mother donning the swastika at a funeral for her son during WWII, who converted to national socialism prior to be captured by the Nazis, then brutally murdered by them. 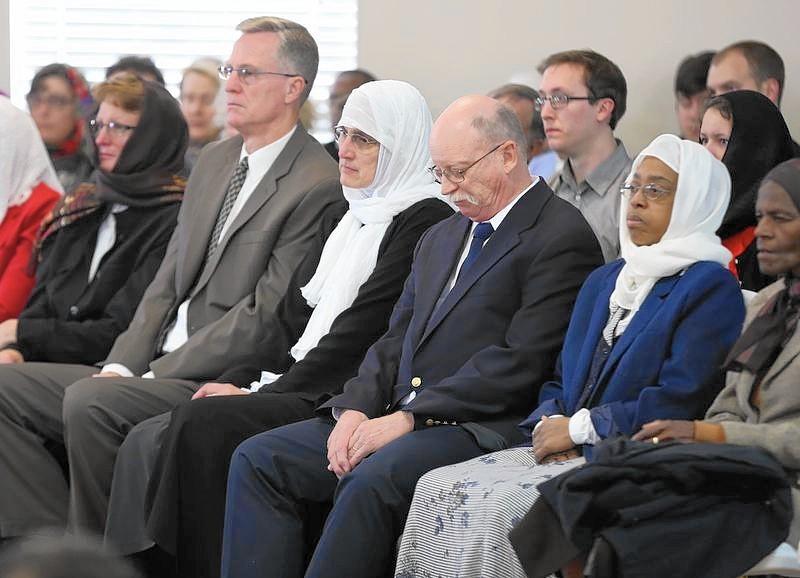 FISHERS Ind. (Reuters) – Muslims in Indiana held a funeral service on Friday for Abdul- Rahman Kassig, formerly known as Peter, who was beheaded by Islamic State militants in Syria after being held captive for a year.

Kassig adopted Islam while he was a hostage. His family said he made a sincere conversion in a process that began before he was captured by Islamic State, which has seized parts of Iraq and Syria and is the target of U.S. bombings.

Friends and family of different faiths attended the funeral service in Fishers, an Indianapolis suburb, which included a sermon by a prominent Syrian exile, cleric and Muslim scholar Shaykh Muhammad al-Yaqoubi, formerly Imam of the Grand Umayyad Mosque in Damascus.

“He took every risk in order to help the Syrian people, to remove some of their tragedy, to offer them some relief,” al-Yaqoubi said. He called Kassig “one of our brothers who sacrificed his life for the sake of God.”