Islam is a supremacist monoculture personified.

Sharia law governs the non-Muslim as well, and far too few people understand this basic reality, and it is these very people who insist on pushing it on the rest of us in the name of their ”multiculturalism” project. 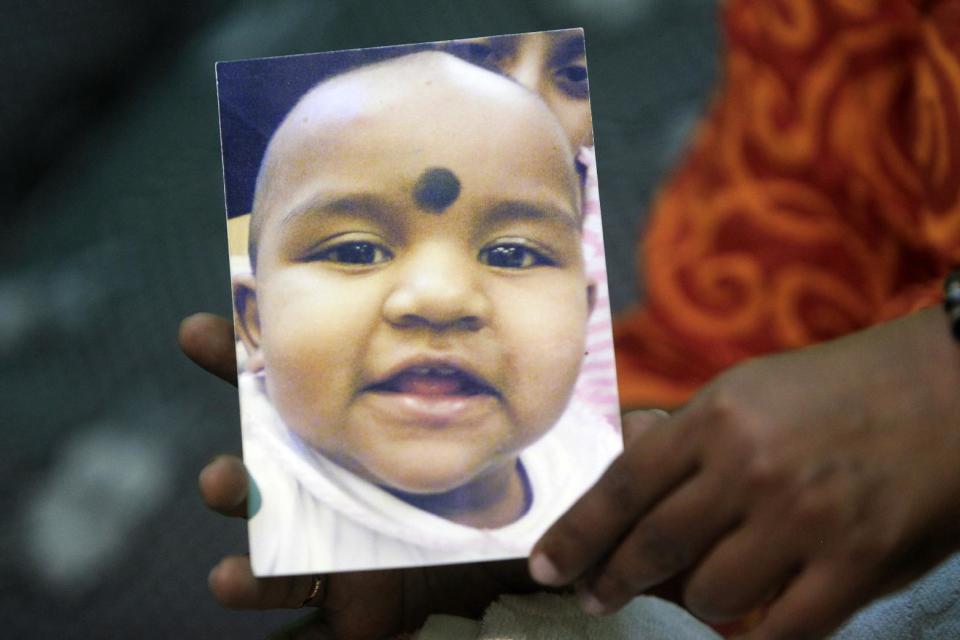 IPOH, Malaysia (AP) — It was the last round of a recurring argument: M. Indira Gandhi’s husband wanted her to convert to Islam. A committed Hindu, she refused.

He threatened divorce. Both started shouting. Neighbors came looking. Suddenly, he snatched their 11-month-old daughter from the arms of an older child, tucked her under one arm and sped off on his motorbike.

That was more than five years ago. Gandhi hasn’t seen her child since, even though a Malaysian civil court awarded her custody.

Her husband — who converted to Islam shortly before taking his daughter away — won custody in an Islamic court. Because Gandhi is not a Muslim, she was not even called to appear. Police have been unwilling to enforce the civil court’s decision.

“I am pining to see my daughter. No mother should ever have to endure this pain,” said Gandhi, a kindergarten teacher, in her small rented home in Ipoh city in Perak state, about 200 kilometers (124 miles) north of Kuala Lumpur, the capital. “Give us a chance. We are all Malaysians. We should have equal rights.”

Gandhi’s case and others highlight perils of Malaysia’s divided legal system, where majority Muslims use Shariah courts for religious and family issues such as conversion, divorce and death. The other 40 percent of the country — mainly Christians, Buddhists and Hindus — use a secular legal system inherited from the Southeast Asian country’s British colonial rulers.