The Religion of Death and Skulls (RDS).

NOTE: ISIS/Islamic State is not an anomaly in Islam, it’s the mainstream.

The Telegraaf daily reports that Dutch jihadists have reached the highest levels of ISIS, where they have direct contact with its leader, Abu Bakr al-Baghdadi. The Dutch jihadist, Abu Ubaida al-Maghribi had an important function in the ISIS jail where the American journalist, James Foley, was held before he was beheaded. 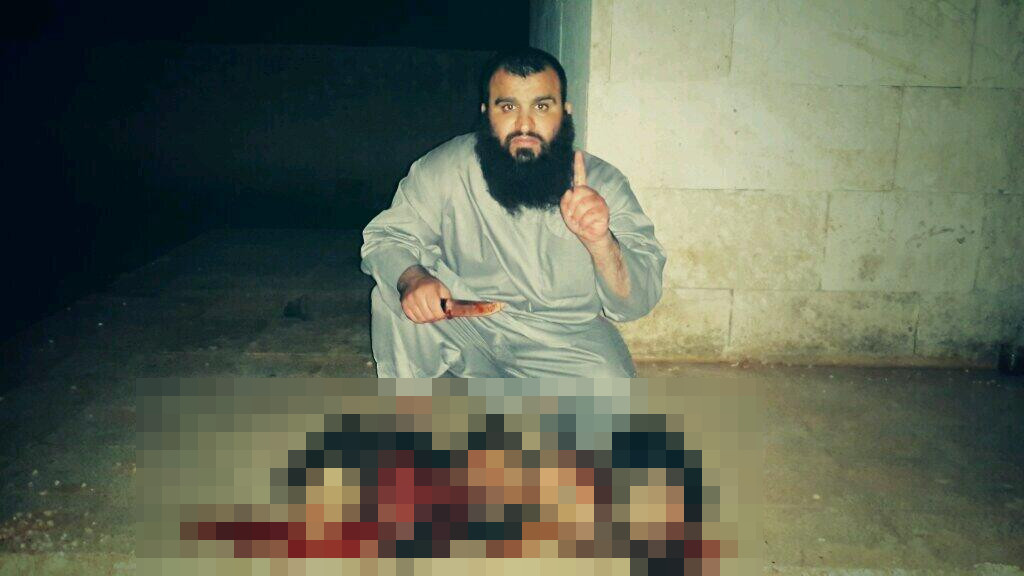