Is that the best the BBC could come up with? Afraid of hurting their feelings? How about Islamic murdering, cut throat, terrorist, coach-roach bastards, instead? 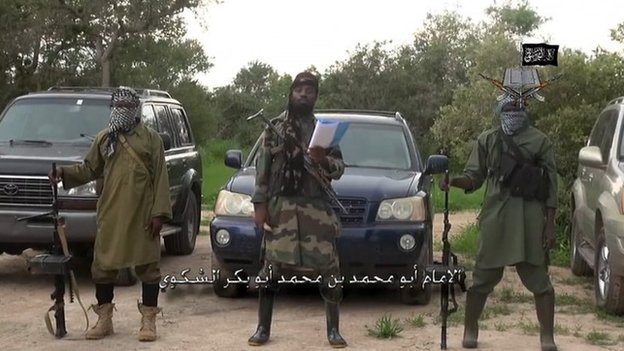 Boko Haram was launched in Maiduguri in 2002

The military needed to “fortify” the city, which had a population of more than two million, to prevent an assault “from all directions”, they said.

The Boko Haram militants had “annexed” areas that were about 50km (30 miles) from Maiduguri, they said.

The government has not yet commented on the statement issued by the Borno Elders Forum (BEF).

It represents influential people in the state, including former government ministers and civil servants.