We are still in a holding pattern of that same un-preparedness and not heeding the many warnings. 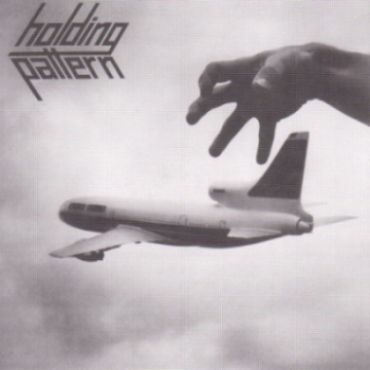 If we cannot even name the enemy, that being Islam, and its public square Islam promoting (sharia) followers, then we are going to be hit again, and again. What’s worse is the sharia enforced mentality of dhimmitude being readily accepted by naive and good willed people, clueless that such an acceptance invites (eventually) their own demise.

The West and the world were unprepared when 9/11 occurred, although many warnings had been given

A Survivor of 9/11 Speaks: An Interview with Deborah Weiss, Esq.

The jihad attack that took the lives of 2,996 Americans and foreigners on 9/11 was perpetrated by 19 middle class Egyptians, Saudis and Yemenis. This dastardly act by Al Qaeda (AQ) Islamic terrorists destroyed an iconic landmark of American International economic prowess, the twin towers of the World Trade Center. Another plane took out one side of the Pentagon in Arlington, Virginia and another crashed into a rural area near Shanksville, Pennsylvania. The last recorded voice heard from Flight 93 was “allahu akbar” – their god Allah was “the greatest.” This was the first act of Islamic terrorism perpetrated from afar on America.  9/11 was called the “Pearl Harbor of the 21st Century.”

9/11 was followed over the past 13 years by other AQ- inspired acts of jihad terrorism in the US, two of which killed American service personnel in Little Rock and Fort Hood. Dozens of AQ-inspired attempts were foiled in Detroit, Times Square and other locations across the country. As of early 2014, 6,802 American service personnel and an estimated 6,800 contractors died in both the Iraq and Afghanistan conflicts fighting AQ and Taliban jihadists.

The West and the world were unprepared when 9/11 occurred, although many warnings had been given.

The 9/11 warnings still have not been heeded. On August 19, 2014, the Islamic State (IS), formerly ISIS, released a “Message to America” – a video of the gruesome barbaric beheading of intrepid American photo journalist Jim Foley of Rochester, New Hampshire. He was captured in November 2012 by radical elements of the Free Syrian Army who contributed their captive to the extremist Salafist jihadi group, ISIS. ISIS is rumored to hold several other Americans captive, among them, journalist Steven Joel Sotloff was featured in the same video.