Yes, they’re a lethal danger to all of the surrounding region, not just Israel. 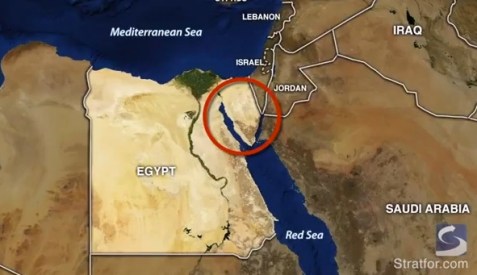 10:50pm A child was killed and two other children were injured from a 9:57pm rocket launch from Gaza, according to a Reuters report.

The rocket landed in the Sinai.

The rocket hit their home in the town of el-Mattallah south of Rafah.

The murdered child was identified as Sara Salama, 13, and the injured children wwas her brother Khaled, 8, and her sister Rahaf, 2.

It is not clear if the rocket was a misfire, or a deliberate message to Egypt.