Just like on the U.S. border with Mexico, illegals in Africa pile into Spanisjh territory as well. 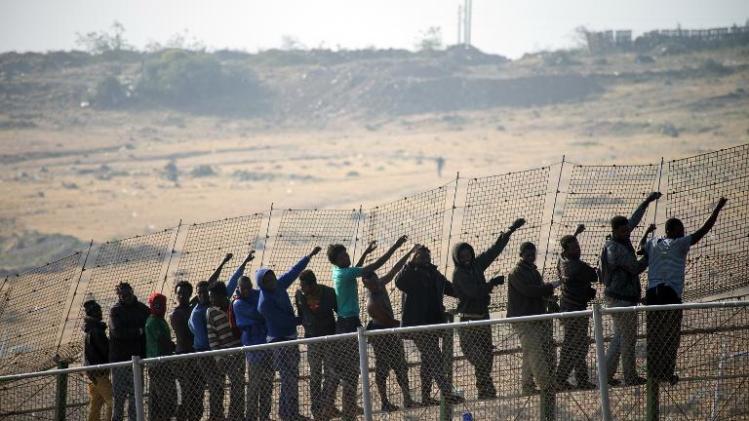 3,500 migrants get through barrier to Melilla in Morocco
Number doubles over 2013, but plummets after anti-climbing fence

(ANSAmed) – MADRID, JULY 21 – Out of more than 10,000 who have made the attempt since the beginning of the year, 3,500 migrants have managed to enter Melilla, the Spanish enclave in Morocco, surpassing its double-barrier fence, Spanish Interior Minister Jorge Fernandez Diez said Monday.

Most are from sub-Saharan Africa, who often make attempts ‘en mass’ to overcome the barriers. Diez spoke from the inauguration of the course “Foreigners deprived of their freedom” at Melilla. Diez underlined the effectiveness in the fight against clandestine immigration of a new anti-climbing fence, recently installed along the nine-kilometre border between Morocco and the Spanish enclave, media reported. The fence prevents putting fingers through or grabbing hold. In addition to the anti-climbing fence, there is also a preexisting, 6-metre tall, double metal protection barrier.