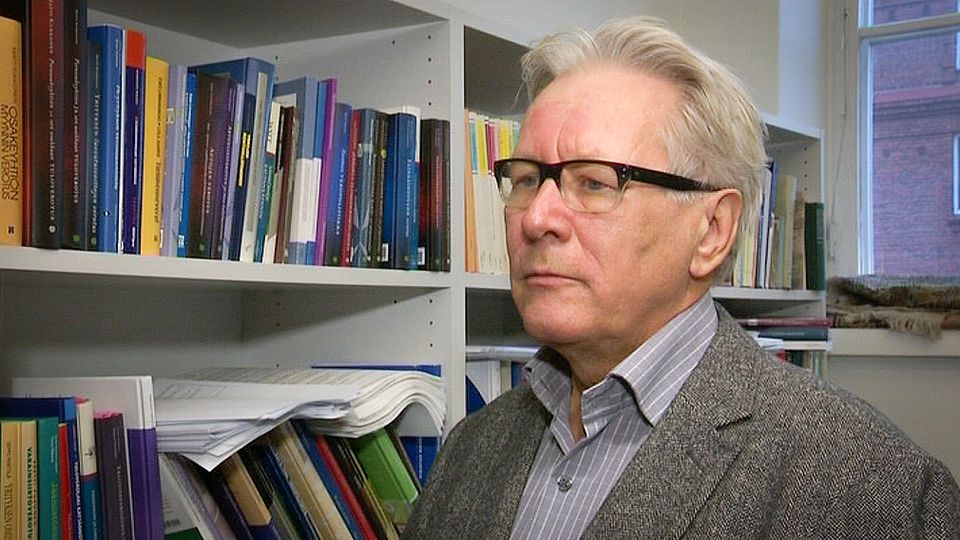 They won’t be happy until the majority of society is dirt poor, then there will be ‘equality’, except for the ruling elite, who need their wealth to help rule over us sheep. The death tax is yet another form of multiple taxation the statist uses to divorce the citizen from his property in expansive redistribution of wealth schemes.

Officials in favour of the abolishment of the tax include PM Alexander Stubb (NCP) and Minister of Defense Carl Haglund (Swedish People’s Party). One of the biggest lobbyists against the tax is former prime minister Matti Vanhanen (Centre Party); he is the acting president of the Finnish Family Firms Association, an organisation established mostly to speed up the abolishment of both the inheritance and gift taxes in Finland.

If lobbyists are successful, the government’s tax income will face a 650-million-euro cut. Those receiving small inheritances would not benefit from the alleviation in taxing, but would have to repair the damage as the government institutes other taxes to bridge the new gap.

In a poll conducted by Yle, as much as 75 percent of respondents root for the abolishment of the inheritance tax, sometimes called the most hated tax in Finland. The results have egged politicians on in gainsaying the tax completely. However, nay-sayers seldom back up their claims with hard figures.

“The inheritance tax is by no means a useless institution in terms of social services,” says Jarmo Salminen of the Tax Administration. “Last year almost 650 million euros worth of governmental gains were made thanks to the tax, representing 1.5 percent of all tax income.”

Tax law professor Heikki Niskakangas of the Aalto University represents a similar viewpoint, claiming that it is only natural that proponents of the abolishment proposal are themselves extremely well-off.

“The rich fall under the same social category as leading politicians,” he said. “The so-called upper class can influence their democratically elected representatives one way or the other, to an extent.”

“Taxation can be used to abate the development of inequality,” he continued. “The inheritance and gift taxes are better suited for this purpose than a steep income tax.” YLE