BAGHDAD — Almost 200 Sunni militants were killed in battles with the Iraqi Army on Thursday, the Iraqi government said, but the militants’ group gained potentially significant economic ground in their struggle for leverage in the region, taking control of Syria’s largest oil field.

The militants also made good on an agreement with the government of Turkey to release 32 Turkish truck drivers, who were handed over at a United Nations camp in Kurdistan.

The toughest fighting was in the Iraqi city of Tikrit, 85 miles northwest of Baghdad, where residents who had fled their homes for the suburbs said on Thursday that an intense bombing campaign by the Iraqi Army was underway in a fight to retake the city from militants with the Islamic State in Iraq and Syria. 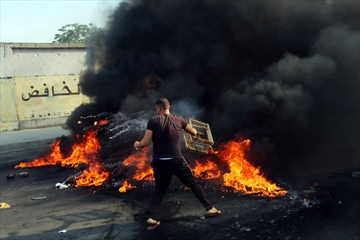 CAIRO — A series of demonstrations and small bombings marked the anniversary on Thursday of the ouster of Egypt’s President Mohammed Morsi, and authorities responded by arresting nearly 200 people as part of their crackdown against Islamists.

One of the bombs went off accidentally inside an apartment outside Cairo, killing two suspected militants who were handling the explosives, the Interior Ministry said. It said the men were in the apartment with two friends who fled after the blast in the Islamist stronghold of Kirdasah.

A security official said one Morsi supporter was killed during clashes between protesters and security forces in Cairo’s twin city Giza. Late Thursday, a homemade bomb went off on a train in Egypt’s second city, Alexandria, injuring five passengers, another official said. The bomb was placed in a suitcase under a chair — in a rare incident of directly targeting civilians. 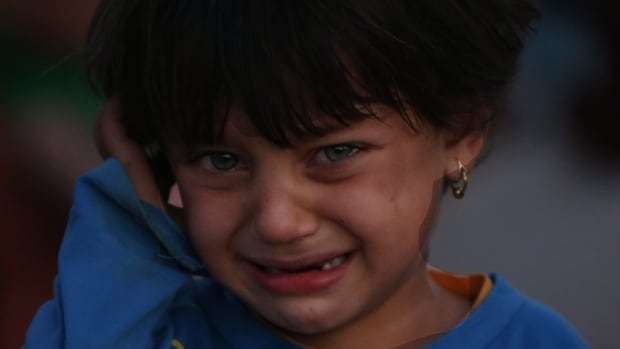 The UN said Tuesday that more than 2,400 Iraqis have been killed during fighting in the month of June. While Iraq has long been one of the most violent countries in the world on average, June’s total is the highest death toll in more than a year. (Hussein Malla/Associated Press)

Violence has claimed the lives of 2,417 Iraqis in June, making it the deadliest month so far this year, the UN said on Tuesday, underlining the daunting challenge the government faces as it struggles to confront Islamic extremists who have seized large swaths of territory in the north and west.

In recent weeks, fighters from the Islamic State of Iraq and Syria have spearheaded a lightning offensive across Iraq, plunging it into its deepest crisis since the last U.S. troops left in 2011. The al-Qaeda breakaway group now controls territory stretching from northern Syria as far as the outskirts of Baghdad in central Iraq.