How dare the Western media cover these barbarians, right?

What’s not said, is that CNN can be counted on to spin the news in their favor. The real reason for the assault is because the reporter is Jewish. So it’s really an incident of ”how dare the Jew report on Islamonazi Paleostonians.”

Members of the Palestinian Authority security services assaulted a CNN reporter and his cameraman on Friday in the West Bank town of Hebron.

Ben Wedeman, the US news network’s correspondent who covers events in Israel and the Palestinian-administered territories, said that he was accosted by PA policeman who ordered that the cameraman cease filming a pro-Hamas demonstration. 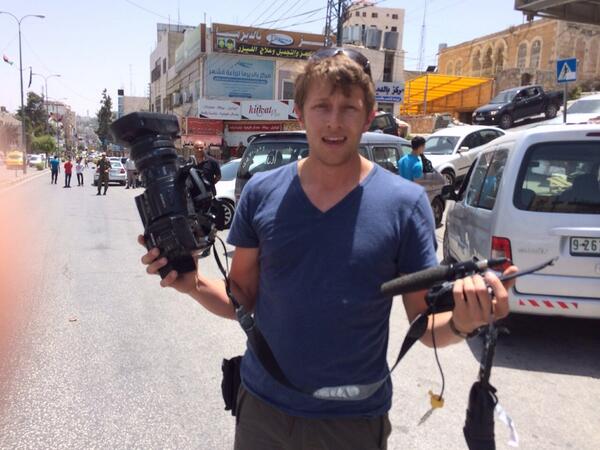 Wedeman later told CNN that he came away with “a couple of bruises and a few scratches,” though there was damage to the camera.

Hamas had organized the demonstration as a show of solidarity for Palestinian prisoners languishing in Israeli jails.

“The Palestinian Authority doesn’t like press coverage of pro-Hamas protests, since these demonstrations are always aimed against the PA,” Wedeman told CNN.