These were little school kids, but it made no difference to the koranimals heaving those rocks. 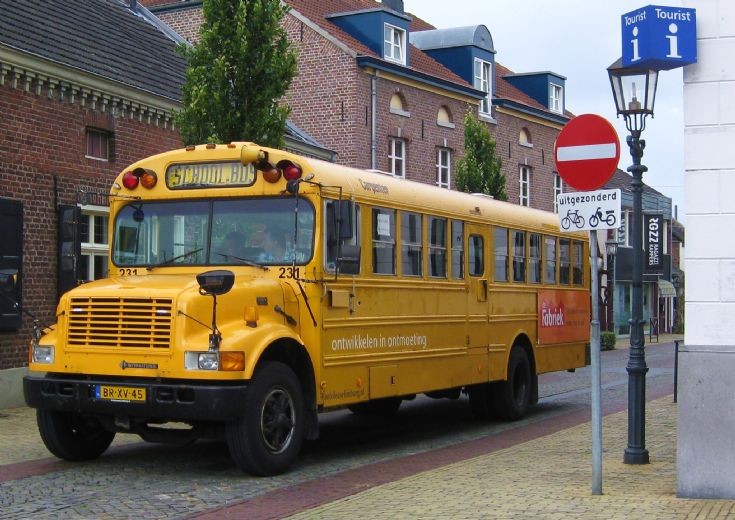 A Jewish school bus in Antwerp, Belgium had rocks thrown at it by Muslim teens on Sunday, reported Orthodox Jewish media. The teens surrounded the bus, which was carrying kindergarten students from the Antwerp Hayder school and proceeded to throw stones.Nobody was injured in the attack. Police are investigating the incident but no arrests have been made so far.

In a letter to Belgian Interior Minister Joëlle Milquet, Simon Wiesenthal Center Director for International Relations Dr. Shimon Samuels said the stoning of the bus crossed “a new threshold in the spiraling violence against the Jews of Belgium. From the Brussels Jewish Museum to Flemish Antwerp.”

“Antwerp – a centuries old, orthodox Jewish centre at the heart of the global diamond industry – is now colloquially known as ‘Gaza,’” Samuels wrote. “Talk there is rampant in the Pelikaanstraat gem-stores of an exodus from Belgium.”

“The pogrom of the Antwerp Hayder school bus is the latest example of a perception of impunity”, he wrote. “The teenage perpetrators must be detained before their possible departure for the killing fields of Syria. Their school must be held responsible and Jewish school buses must be guarded just as the schools themselves.”