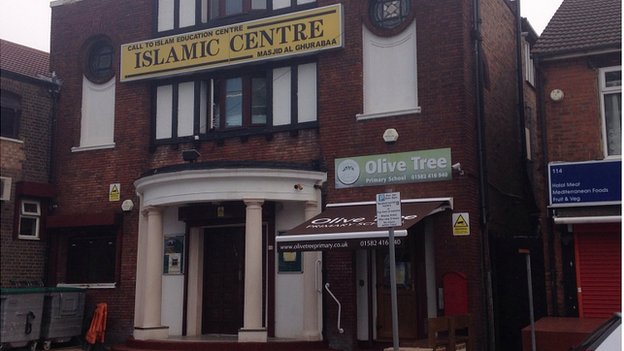 A Muslim school found to have books suggesting stoning and lashing as appropriate punishments says it is the victim of “hostility”.

Ofsted said some of the library books at Olive Tree Primary School in Luton contained fundamentalist views which had “no place in British society”.

Last month’s inspection was abandoned when parents complained their children had been asked about homosexuality.

But Ofsted said it had already gained “sufficient evidence” to produce a report. 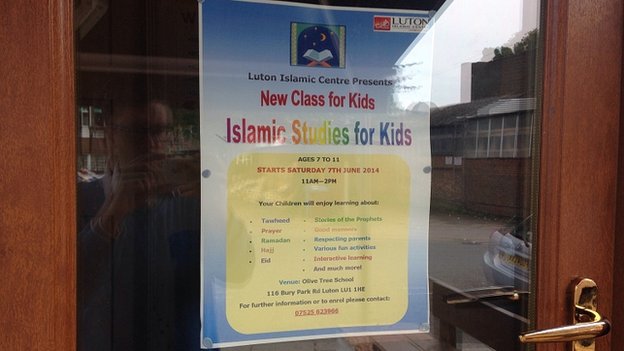 Inspectors said pupils’ “contact with different cultures, faiths and traditions is too limited to promote tolerance and respect for the views, lifestyles and customs of other people”.

Senior leaders do not ensure “balanced views of the world” and some books in the school promote stoning and lashing as appropriate punishments, the report added.