The Obama of the Vatican.

If the story holds to be true, this is a major boneheaded error in judgement with dire consequences.

Islamic prayers to be held at the Vatican 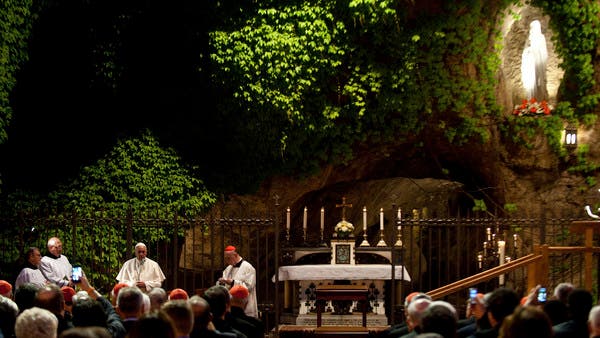 For the first time in history, Islamic prayers and readings from the Quran will be heard at the Vatican on Sunday, in a move by Pope Francis to usher in peace between Israelis and Palestinians.

Abbas, Peres, and Francis will be joined by Jewish, Christian and Islamic religious leaders, a statement released by Peres’s spokesperson said, according to the Times of Israel.

Holy See officials on Friday said the evening prayers would be a “pause in politics” and had no political aim other than to rekindle the desire for Israeli-Palestinian peace at the political and popular level, according to the Associated Press.