Dr.Gerstenfeld’s article on the European elections was published in Israel National News, and republished here with the author’s consent. 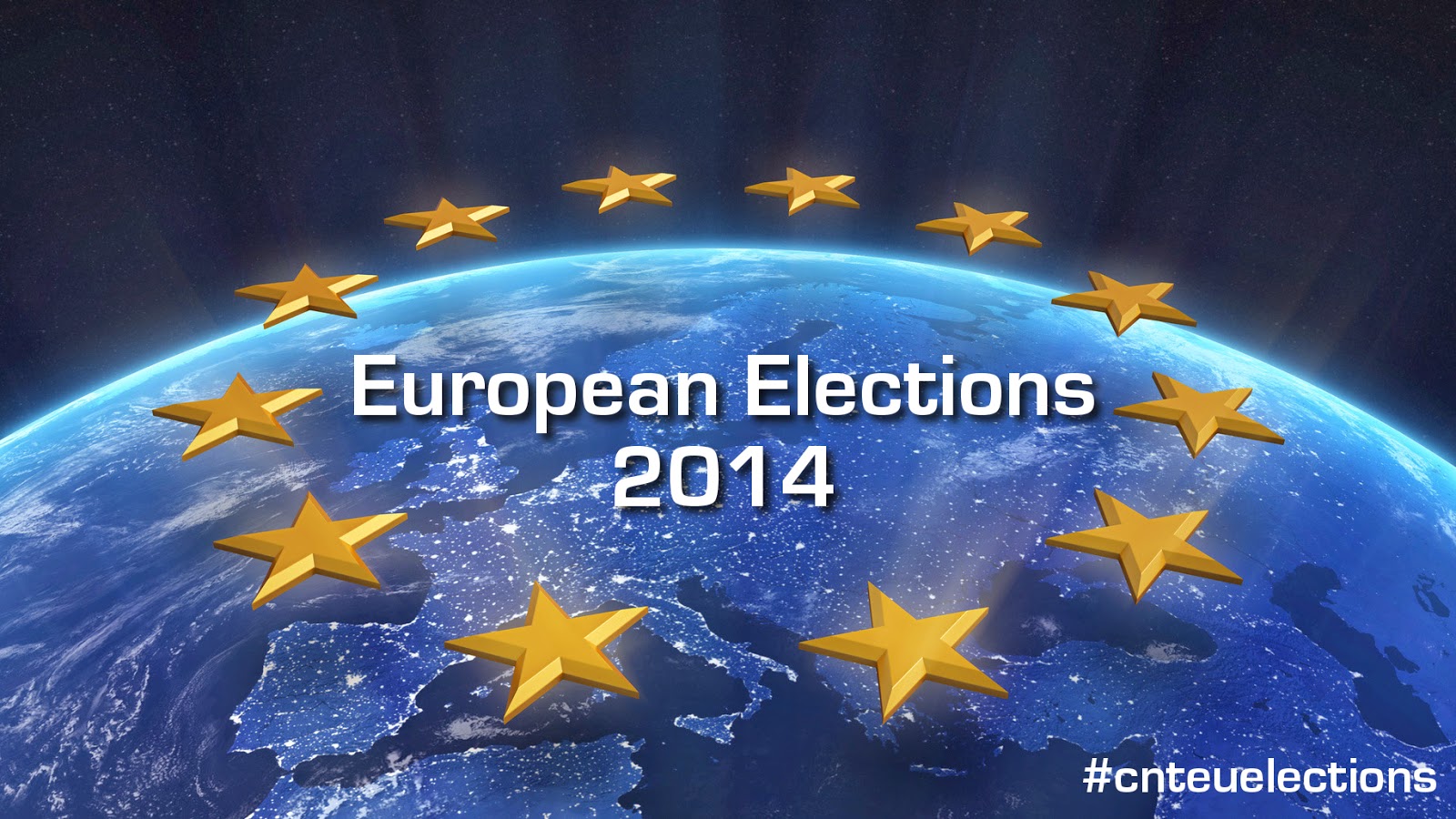 How bad is the further emergence of neo-fascist and extreme right wing parties in the recent European parliamentary elections for the Jews and Israel? Asking wrong or incomplete questions will not help to better understand the huge complexity of the European Union’s reality.

Much more useful would be to ask another more far-reaching question – what threats against Jews and Israel are emanating from the European Union? To obtain insights one should separate the two. Much of what is threatening to the Jews isn’t necessarily very dangerous for Israel, and vice versa.

The main danger to European Jews is physical violence and other attacks. Extreme anti-Semitic right wing parties like the Hungarian Jobbik and the Greek Golden Dawn are mainly dangerous in their own countries. Another important issue in Europe concerns the frequent assaults on Jewish rites such as ritual slaughter and circumcision. Concerning physical violence, this change in the parliament’s composition is unlikely to have much of an impact. However, the arrival of more right wing and populist parties may increase the demand for a very necessary increase in law and order in Europe.

The increase in anti-Islam parliamentarians may bring with it not only dangerous xenophobia, but also a necessary warning to Muslim communities and their leaders to act intensely against the many racists, anti-Semites, radicals and hooligans in their midst. Racism is bad, increasing Muslim communal responsibility would be positive. With the exception of a few places, such as in the third largest Swedish city Malmö, the majority of physical attacks against Jews were perpetrated by “white people.” Yet Muslims are often greatly over-represented among the anti-Semitic aggressors with respect to their size in the population. This is even more true among those committing the most violent anti-Semitic crimes.1

As far as attacks on Jewish rituals are concerned, many are instigated by left or even mainstream parties. The most recent case – the prohibition of ritual slaughter in Denmark – was decreed by a hypocritical socialist minister of agriculture. He claimed that he wanted to protect animals – in a country where bestiality brothels offering and promoting human sex with dogs and other animals are legal.2 Attacks on ritual slaughter in the Netherlands which passed in the lower chamber of parliament but failed in the senate, were initiated by the Party for the Animals which now managed to get its first ever seat in the European Parliament. They were supported by the leftist Socialists and the populists from the Freedom Party of Geert Wilders.3

The European Union has done very little to fight anti-Semitism other than contribute rhetoric. In 2013, the E.U.- affiliated Fundamental Rights Agency (FRA) deleted the eight year old definition of anti-Semitism from its website.4 This can most probably be explained in part by the fact that the definition included anti-Semitic actions against Israel. If one went by this definition, the E.U. and several of its leaders regularly commit anti-Semitic acts. Applying double standards with respect to the Israel’s settlements is an example.

Regarding Israel, the situation becomes even more complex. If we start ranking anti-Israel hate mongers, where does on put for instance the French Green Party – supporters of the Palestinian glorifiers of the murderers of Israeli civilians — as compared to that country’s National Front led by Marine LePen. It has fascist origins as well as holocaust deniers and fascists among its members. Among those is the leader’s father Jean Marie LePen, who was re-elected to the European Parliament.

The European extreme left also tried to regroup. It presented the Greek Alexis Tsipras as its leader. He heads the anti-Israel party Syriza, which got the largest number of votes in Greece.5 Many European socialists systematically ignore the genocidal anti-Semitic incitement of Hamas and the glorification of Palestinian murderers of Israeli civilians by Mahmoud Abbas and his colleagues. Socialists are however, not the only ones in mainstream parties to do so.

Populists in Europe come in various colors. The second largest Italian faction in the European Parliament is the comedian Beppe Grillo’s Five-Star Movement, which is anti-Israeli. Its leader has made many anti-Semitic remarks.6 The anti-immigrant UKIP Party which won the elections in the United Kingdom does not express itself much on Israel. The Dutch Freedom Party is pro-Israel.

The main loser in these elections is the European Union and its undemocratic and arrogant bureaucracy. First of all, Europeans voted partly, by not using their feet. There was a turnout of about 43%. Eurosceptics and anti-Europeans may represent about 30% of the parliamentarians. Even though they are a highly heterogeneous mix of leftists, rightists and populists, the Brussels bureaucrats will feel their presence.

The most remarkable turn-around was when UKIP leader Nigel Farage changed policy overnight. He had campaigned for taking the U.K. out of Europe. He is now in favor of the abolishment of the E.U.7 The widespread Eurosceptic and anti-European sentiments result partly from the economic stagnation. The delayed negative outcome of the irresponsible creation of the Euro, almost created a global economic crisis.

The economic predicament also confronted mainly Northern Europeans with a reality in which their countries had to take financial risks and show solidarity with countries mainly in Europe’s south, such as Greece, Spain and Portugal. They had followed irresponsible practices. An earlier dramatic mistake was the European open border policy which let in millions of immigrants many of whom came from non-democratic countries where anti-Semitism is far higher and more extreme than in Europe. Among the immigrants, were proselytizers of Islam, both fanatics and others.

For a long time, Israel has been a prism through which one can see the large number of blemishes on the face of Europe. More than 40% of Europeans think that Israel is conducting a war of extermination against the Palestinians, which means that it is a Nazi state.8 These people are extreme anti-Semites according to the definition which the E.U preferred to delete, rather than to fight against the great viciousness in their midst. Both the Simon Wiesenthal Center and the Gatestone Institute have approached leading European politicians on this issue. The best answers they received in return were empty words.

Perhaps the greatest stain on the European Parliament is the election of Udo Voigt of the German neo-Nazi NPD Party. He considers Hitler “a great statesman” and suggested that the Führer’s deputy, Rudolf Hess, should have won the Nobel peace prize.9 He is joined by other anti-Semites xenophobes, Holocaust deniers and many mainly progressive humanitarian racists who turn away from the incitement by genocidal Muslims. In the new parliament they represent the many repulsive parts of Europe’s real face.

1 Manfred Gerstenfeld, “Muslim Anti-Semitism in Europe,” Journal for the Study of Anti-Semitism, volume 5, no. 1, 2013.