And with many Jews fleeing today from France and elsewhere, the irrational European hatred of Jews is a modern occurrence as well.

First Ever Global Observance of the Rescue of European Jewry

The Russian-Jewish community, led by Zakharyaev, turned to Jewish communities around the world to call for a wider, global Jewish recognition of the rescue of European Jewry.
By: Lori Lowenthal Marcus
Published: May 15th, 2014 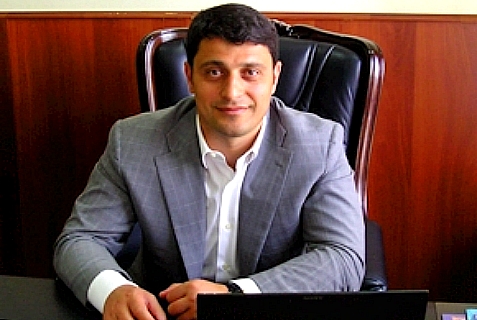 Next Wednesday, May 21, there will be a gathering of Jewish Russian WWII veterans at the United Nations to announce the global Jewish observance of the rescue of the remaining European Jews in 1945.

Local Jewish veterans of the Soviet Red Army, representatives of the Israeli government and of local Jewish communities will convene at the U.N. to announce and commemorate the creation of a new Jewish holiday.

Among the new holiday’s advocates will be Russian-Jewish leader German Zakharyaev.