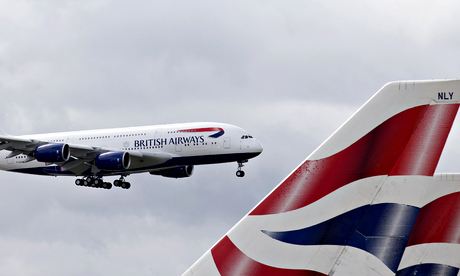 Many airports reported longer queues than normal, though the government insisted the problem was being dealt with. Photograph: Justin Tallis/AFP/Getty Images

Airline passengers faced disruption on Wednesday night and into Thursday morning as computer problems caused extended queues at immigration desks. Lengthy lines started forming at airport terminals across the country after a fault on UK Border Force computers earlier in the afternoon.

Extra staff were drafted in to try and reduce the queues. A government spokesman said: “We are currently experiencing temporary IT problems which may add to the time taken to conduct passport checks.

“We are working to rectify this issue and are providing extra staff to get passengers through the controls as quickly as possible. Our priority remains security of the border.

“We apologise for any additional time this adds to passengers’ journeys.”

Passengers across the country reported problems at passport control desks, mostly when trying to enter the country. The problem had a particular impact on non-EU passengers.

A Heathrow spokesman said: “There are some longer queues than normal in the terminals but we have spoken to border force and they are putting on extra staff.

“Obviously we want to sort the issue out but not risk the integrity of the border controls.”