Asked what they thought about Lenin’s contribution to Russian history, 38 percent of Russians said his influence had been “mostly positive.” 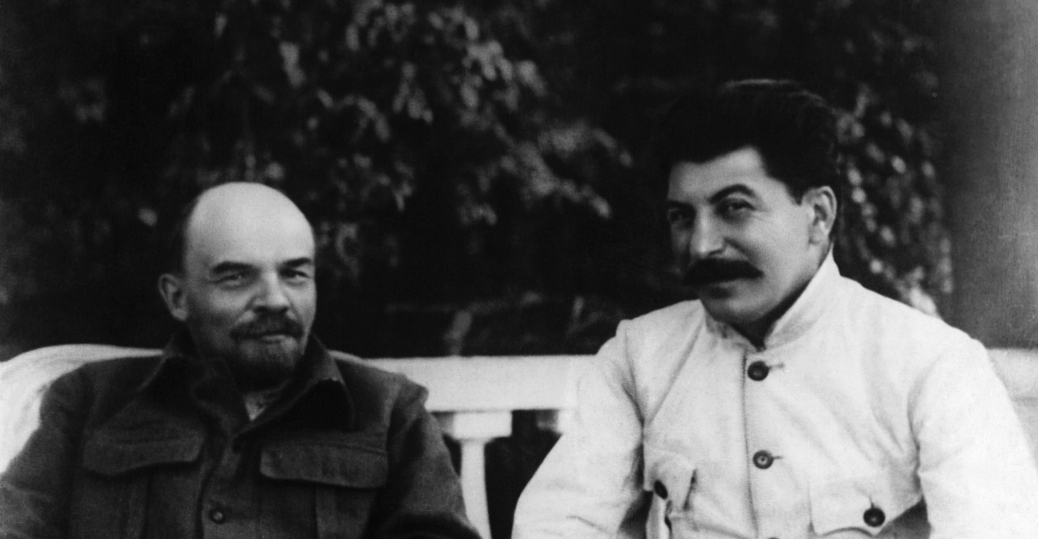 No matter how genocidal their polices were, tens of millions brutally carted off and murdered, or slowly murdered through starvation and gruelling slave labor work, the drones still march on in support of these monsters.

Vladimir Filonov / MTSupporters of Vladimir Lenin flocked to Red Square on Tuesday to celebrate the 144th anniversary of the revolutionary’s birthday.

Support for the legacy of Bolshevik revolutionary Vladimir Lenin is on the rise, a poll published on the eve of the 144th anniversary of his birth showed.

Asked what they thought about Lenin’s contribution to Russian history, 38 percent of Russians said his influence had been “mostly positive.”

The survey, conducted by the independent Levada Center pollster and published Monday, showed a steady increase in Lenin’s popularity since 2006, when only 29 percent rated his influence as mostly positive.