One person was killed and 16 others were injured early on Saturday in clashes between Muslims and Christians north of Cairo.

The duel then evolved into a full-fledged gunbattle, leaving a Christian man dead and 16 other people injured, according to the Health Minsitry.

Policemen rushed to the scene of the violence to bring the situation under control.

A local Taliban commander was among five militants killed following an explosion inside a mosque in eastern Ghazni province of Afghanistan.

Local government officials said the militants were killed while they were making an improvised explosive device (IED) to carry out a roadside bomb explosion.

Ahmadi further added that the Taliban commander was recognized as Mullah Sadiq who was killed along with four other militants following the explosion.

This is not the first time that the anti-government armed militants are using mosque to prepare improvised explosive device (IED).

48 killed in attack on peacekeepers’ base in South Sudan, U.N. says 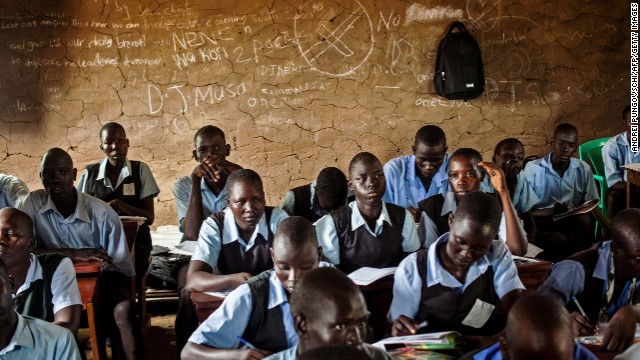 Students take notes during an English language class at the Juba Nabari Primary School in Juba, South Sudan, on Wednesday, April 9. Recent conflict in the country has made resources scarce; many civil servants, including teachers, have not received their pay for several months. South Sudan erupted in violence on December 15 when rebels loyal to ousted Vice President Riek Machar tried to stage a coup. Violence quickly spread, with reports of mass killings emerging nationwide.
STORY HIGHLIGHTS

(CNN) — Heavily armed militants staged an attack on a U.N. peacekeepers’ base that was sheltering civilians in South Sudan on Thursday, killing at least 48 people and seriously injuring dozens more, a U.N. spokesman in the country said Friday.

The attack on the U.N. base in Bor, the capital of Jonglei state, began when militants used rocket-propelled grenades to breach the compound, U.N. spokesman Joseph Contreras said.udan violence

Contreras said the gunmen then opened fire at the base, where peacekeepers had been hosting and protecting nearly 5,000 civilians. 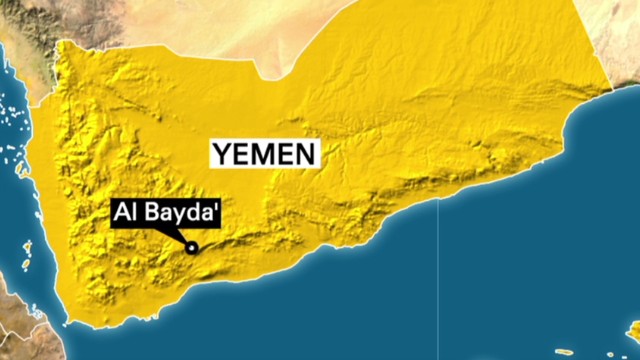 The strike targeted a pickup in al-Hazemiyah district of al-Bayda province, three Yemeni Defense Ministry sources said. The militants were heading to neighboring Shabwa province, a hotbed for al Qaeda, they said.

“The truck targeted carried 11 militants. The targeting came while they were in transit after leaving a training site. Ten were killed and one was injured,” the government official said on the condition of anonymity.

A civilian truck carrying five day laborers was also hit in the strike, the official said. Three died and two were wounded.

“The militants were on a coordinating mission, and we have had our eyes on them for quite a while now,” a senior ministry official told CNN on the condition of anonymity because he is not authorized to talk to media.

16 dead in day of violence in Iraq

Attacks across Iraq, including a series of bombings targeting shoppers in a Sunni neighbourhood in the capital Baghdad, have killed at least 16 people today.