The world is indeed brighter, especially for women who have left Islam. 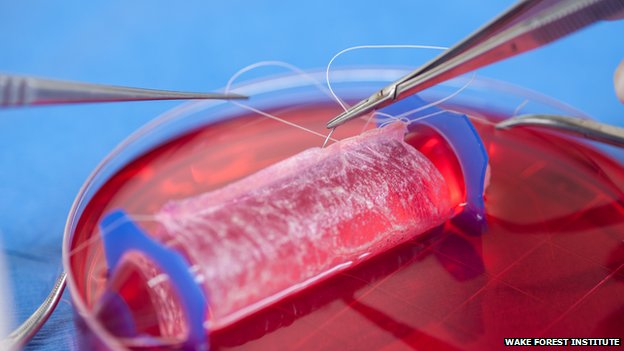 Four women have had new vaginas grown in the laboratory and implanted by doctors in the US.

A tissue sample and a biodegradable scaffold were used to grow vaginas in the right size and shape for each woman as well as being a tissue match.

Experts said the study, published in the Lancet, was the latest example of the power of regenerative medicine.

In each woman the vagina did not form properly while they were still inside their mother’s womb, a condition known as vaginal aplasia.