Thanks to Vlad for this one, I agree, one doesn’t know whether to laugh or cry over their vain attempts to control every aspect of human behavior. As Sam Harris reminds us:

The Problem with Islamic Fundamentalism are the Fundamentals of Islam 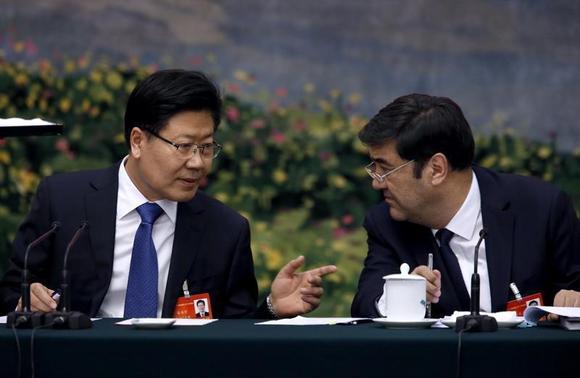 (Reuters) – The governor of China’s restive far western region of Xinjiang wrote on Monday that Islamist militants were trying to ban laughter at weddings and crying at funerals, as he appealed to people to stamp out the “tumour” of extremism.

Xinjiang, resource-rich and strategically located on the borders of central Asia, has been beset by violence for years, blamed by the government on Islamist militants and separatists.

Exiles and many rights groups say the real cause of the unrest is China’s heavy-handed policies, including curbs on Islam and the culture and language of the Muslim Uighur people who call Xinjiang home.

China’s nervousness about Islamist extremism has grown since a car burst into flames on the edge of Beijing’s Tiananmen Square in October, and 29 people were stabbed to death last month in the southwestern city of Kunming.

Beijing blamed Xinjiang militants for both.

Writing in the official Xinjiang Daily, Xinjiang governor Nur Bekri said that acts of terror had been made possible by extremists taking advantage of people’s faith, especially “young people who have seen little of the world”.