How much more evidence do you need to convince you, that Islamization is indeed a real factor worth confronting? “This violates everything that we stand for,” she said. “It would make the Suffragettes turn in their graves.” 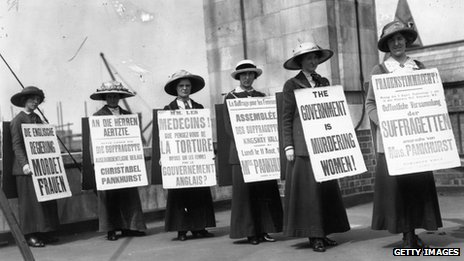 Under ground-breaking guidance, produced by The Law Society, High Street solicitors will be able to write Islamic wills Photo: ALAMY

Islamic law is to be effectively enshrined in the British legal system for the first time under guidelines for solicitors on drawing up “Sharia compliant” wills.

Under ground-breaking guidance, produced by The Law Society, High Street solicitors will be able to write Islamic wills that deny women an equal share of inheritances and exclude unbelievers altogether.
The documents, which would be recognised by Britain’s courts, will also prevent children born out of wedlock – and even those who have been adopted – from being counted as legitimate heirs.
Anyone married in a church, or in a civil ceremony, could be excluded from succession under Sharia principles, which recognise only Muslim weddings for inheritance purposes.

Nicholas Fluck, president of The Law Society, said the guidance would promote “good practice” in applying Islamic principles in the British legal system.

Some lawyers, however, described the guidance as “astonishing”, while campaigners warned it represented a major step on the road to a “parallel legal system” for Britain’s Muslim communities.

Baroness Cox, a cross-bench peer leading a Parliamentary campaign to protect women from religiously sanctioned discrimination, including from unofficial Sharia courts in Britain, said it was a “deeply disturbing” development and pledged to raise it with ministers.