I have no problem with this at all. 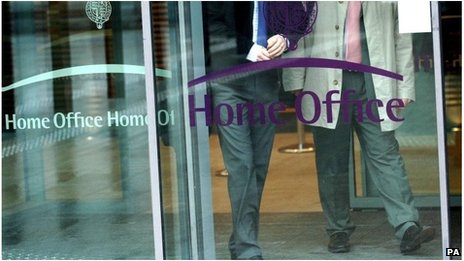 The client, who was raised as a Muslim, requested to remain anonymous

An Afghan citizen has been granted asylum in the UK for religious reasons – because he is an atheist.

The man fled to the UK from a conflict involving his family in Afghanistan in 2007, aged 16, and was allowed to stay in the UK until 2013.

He was brought up a Muslim, but during his time in the UK became an atheist, his legal team said.

They said he would face persecution and possibly a death sentence if he was returned to Afghanistan.

The team was from the University of Kent’s Law School which offers legal services through its Kent Law Clinic.