Remember folks, the Gaza Strip is being run by the branch of the Egyptian Muslim Brotherhood, Hamas, and they drag their executed through the streets and throw their rivals from tall buildings (an Islamic precept in murdering homosexuals) 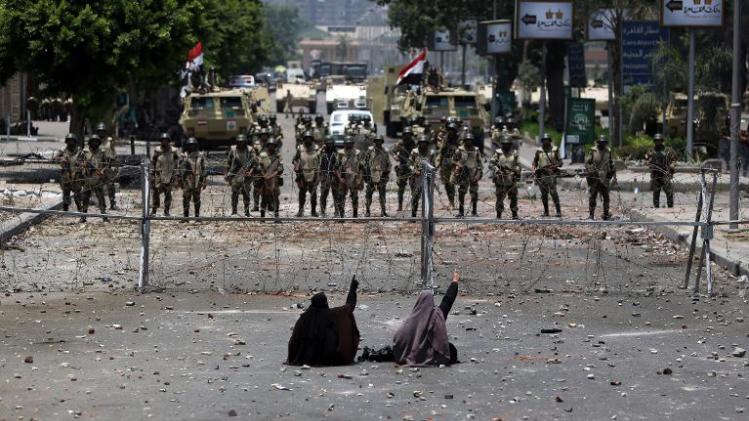 The last major crackdown on the Brotherhood, by president Gamal Abdel Nasser in the 1950s and 1960s, led several members to break off and form more radical groups that are now seen as precursors to Al-Qaeda.

Now analysts fear a similar process could unfold, with a new generation of activists breaking from the Brotherhood’s more cautious leadership, most of whom are imprisoned with little communication to the outside world.