And none of this influences the boneheaded decision makers who have already bought into the OIC’s obnoxious notion that ‘Islamofauxbia’ is the greatest threat to human rights. 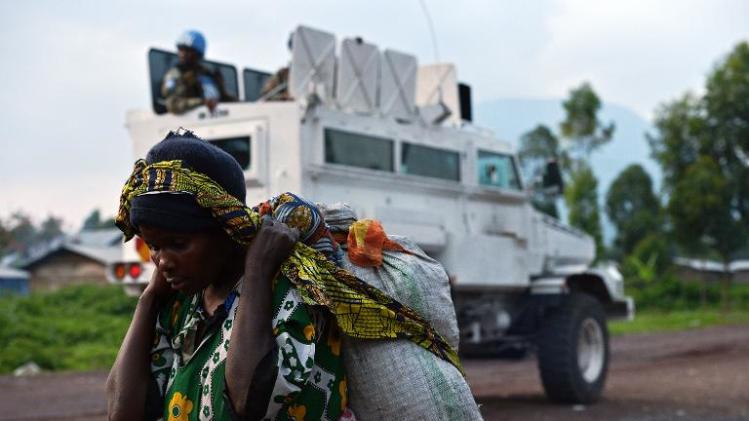 Kinshasa (AFP) – The bodies of at least 21 people have been found after a grisly attack in eastern DR Congo in which several women and children were raped, mutilated and beheaded, the UN peacekeeping mission said on Monday.

The UN mission MONUSCO said the victims, including a baby, were hacked to death in an attack of “extreme brutality” in a wave of violence in North Kivu last week.

A local civil society organisation blamed the rampage on the Muslim Ugandan rebel group ADF-Nalu, one of the oldest but least known armed organisations based in the Democratic Republic of Congo.

“The victims, including women and children — the youngest of which is thought to have been only a few months old — were hacked to death on December 13 and 14,” the MONUSCO statement said.

“Three girls under 18 are reported to gave been raped by the attackers and then beheaded. The mutilated and dismembered body of a child is said to have been found in a tree, in the village of Musuku.”