Orwell’s mistake in 1984 was assuming that a totalitarian socialist state would maintain the rigid linguistic conventions of bureaucratic totalitarianism. That future commissars and fuhrers would insist on everyone talking like office clerks picking out words from a coded manual of procedures.

It was an understandable mistake though. Orwell had seen 1948. But he hadn’t seen 1984. 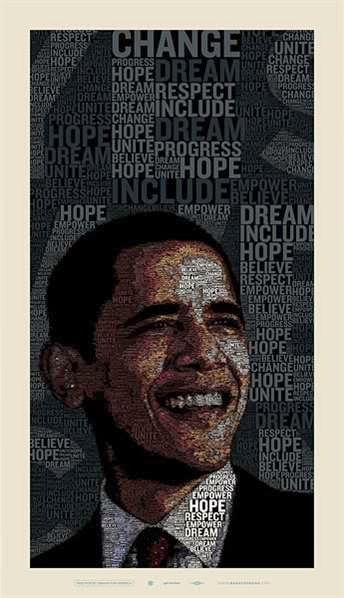 Liberal Newspeak is the hybrid product of advertising, academia and bureaucracy. It takes ideas from creative leftists, rinses them in conformity, uses techniques from the ad world to make them as safe as possible and then shoves them down everyone’s throat.

Newspeak’s objective was to enforce linguistic schizophrenia as a means of subdividing personalities, killing rational thought and making opposition into a form of madness. Liberal Newspeak’s is less ambitious. It settles for muddling your brain. Like modern advertising, its goal is to make you feel comfortable without actually telling you anything.

Liberal Newspeak is the chirpy announcer in a drug commercial soothingly telling you about all the fatal side effects while on screen couples have romantic picnics and go whitewater rafting. That is the job of most of the news media. Forget outliers like MSNBC which caters to a self-consciously prog crowd. The media’s real job is to be that announcer telling you that if you vote liberal, your taxes will go up, your job will go to China and you will die, without getting you upset about the terrible news.

The dictionary of Liberal Newspeak is full of empty and meaningless words. Community, Care, Access, Sharing, Concern, Affordability, Options, Communication, Listening, Engage, Innovating and a thousand others like it are wedged into sentences. Entire pages can be written almost entirely in these words without a single note of meaning intruding on the proceedings.

It’s not that these words don’t have meanings. It’s that their meanings have been rendered meaningless. The techniques of advertising have been used to pluck up words that people once felt comfortable with and wrap them around the agendas of the liberal bureaucracy.

Community is a perfect example. It was the perfect word to hijack because it once seemed to mean  the dignified independence and interdependence of small town life. A community had structure. It had values. But in Liberal Newspeak, a “community” is a recognized identity group or concern group. It means a distinct population that has to be managed or rewarded or addressed in some way.