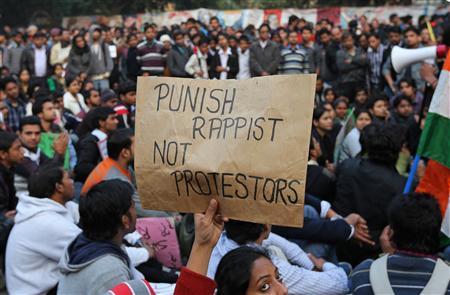 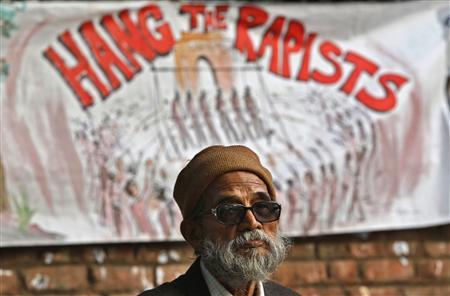 By Ross Colvin and Arup Roychoudhury

(al-Reuters) – Indian authorities throttled movement in the heart of the capital on Monday, shutting roads and railway stations in a bid to restore law and order after police fought pitched battles with protesters enraged by the gang rape of a young woman.

In an unusual televised address, Prime Minister Manmohan Singh called for calm following the weekend clashes in New Delhi and vowed to punish the rapists for their “monstrous” crime.

Singh’s government, often accused by critics of being out of touch with the aspirations of many Indians, has been caught off-guard by the depth of the popular outrage as protests have snowballed and spread to other cities. India is seen as one of the most unsafe places in the world to be a woman.

Instead of channeling the outrage, the government has found itself on the defensive over the use of force against the protesters and complaints that it has done little in its eight years in power to create a safer environment for women.

The protests have been the biggest in the capital since 2011 demonstrations against corruption that rocked the government.

“People are not reacting to just one rape case. They are reacting to the general malaise, the frustration with the leadership. There is a feeling that the leadership is completely disconnected,” said political analyst Neerja Chowdhury.

Police barricaded roads leading to India Gate, an imposing Arc de Triomphe-style war memorial in the center of the city, that has become a hub of the protests by mostly college students. Many metro rail stations in fog-shrouded Delhi were also closed, crippling movement around the city of 16 million.