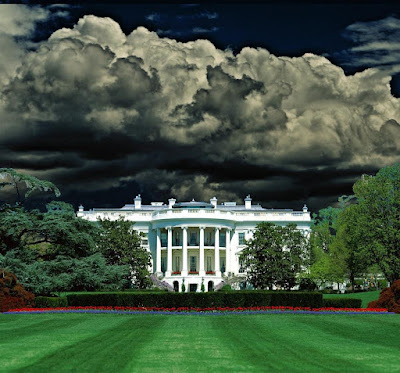 If the conservatives trounce the Democrats in the elections for both houses of Congress come early Wednesday, be prepared for one of the worst case of drip, drip, drip to the news media about the pending disaster that awaits the Obama administration.
The weakened presidency will not only unleash Republican lawmakers upon the president’s highly unpopular policies in their bid to overturn them, and then starve the remainder of funding that they can’t overturn right away, it will also unleash Obama’s enemies within the Democratic party, who appear to have an immense load of dirt on the Marxist president.
Click here and then here for the remainder of the story. It promises to be a real doozy of a story if it all pans out to be true, an insider in the White House states that Obama is not fit to be president  and that that sentiment is growing day by day within the key branches of government and throughout the Democratic party. The chances that there is going to be a Watergate type investigation of this president and his administration is great. Stay tuned. KGS 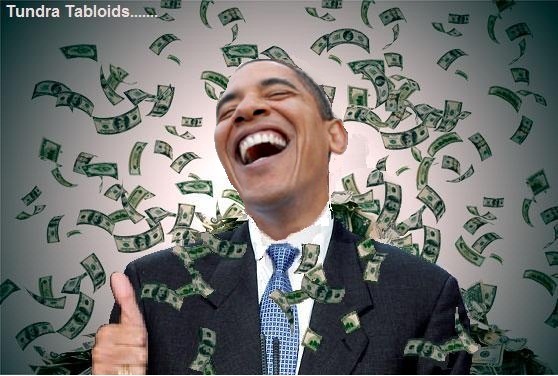 Excerpt: “The man is a tool of the extreme far left that has utterly corrupted the Democratic Party.  The man and those now closest to him in the administration appear to abhor America’s history.  They detest anyone who does not fully subscribe to their positions. They are corrupt, they are increasingly paranoid, and they are taking this country down a path by which we may never recover.”