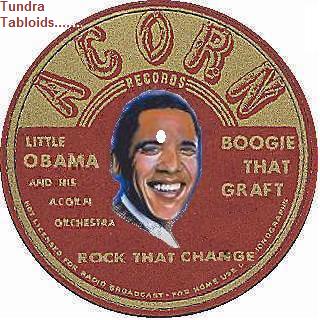 You can no longer deny the socialism that swims around this US president, everyone that’s tied to him is either a leftist radical, or one in waiting. Obama was a lawyer for ACORN, litigating cases against banks for refusing loans to people who could never hope to pay for their homes, you know, for red lining them.
Now here is one of the ACORN leaders bragging about how proud she is over any young person saying that they’re a socialist, and that one day, thanks through mass illegal immigration they will be in the majority over the whites, like in South Africa. This is really sick, dangerous talk that is setting up a future scenario that will pit one faction against the other. Civil war.
Obama never intended to be the great healer, the “post racial president”, but to divide, foment distrust and anger and jealousy,  helping to turn one group against the other in order to destroy the very foundations of this great country. As radio talk host, Mark Levin, says time and again, Obama is the human wrecking ball who never intended to help the middle class, his intentions are to destroy the middle class, and watch the video to see the ugly types who are his henchmen to do it.
Thankfully not all Blacks, Latinos and other persons of color have fallen for the Great Divider’s socialist gambit to radically change America, and form an impressive bulwark within the Tea Party/Republican Party that are working to halt and beat back the socialists within the Democratic party. Watch the film and prepare to be disgusted. KGS