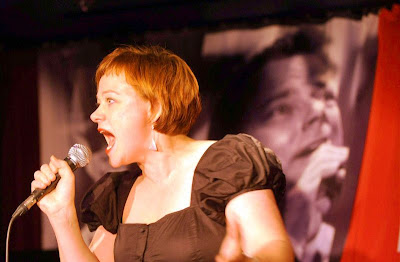 Paula Lehtomäki: What’s the ruckus all about
this conflict of interest and bad ethics?!
It happens all the time in the US and elsewhere in the democratic West, but this dolt is upset that anyone would dare raise the issue, with her only excuse being that “she has not taken part in government decision-making concerning the company this year.”
Oh….ok, sorry Paula for all that bothersome asking about whether there is any reason to suspect a conflict of interest, of a minister of the environment getting a windfall from the government’s own investment in a mine where family members, including her own husband and children are set to gain a sizable profit from it all.
This is what happens when people are no longer schooled in civics. For the statist, such trivial matters of using a public office for ones own self aggrandizement, never sets off any alarm bells, whistles or sirens. They are in it for themselves. This woman should be thrown out of public office. KGS
Environment Minister Discloses Links to Government-Sponsored Mining Project
Minister of the Environment Paula Lehtomäki has disclosed that her family owns close to 300,000 euros in shares in the Talvivaara Mining Company. Three years ago, the Finnish government decided to invest 60 million euros in infrastructure developments at the Talvivaara mine.
A possible conflict of interest could occur next spring when government is to decide whether or not to grant the company a permit to extract uranium.
Lehtomäki’s spouse owns 51,320 shares in the mining company. On Wednesday morning’s exchange, his shares were worth about 270,000 euros. In addition, Lehtomäki’s two minor children own around 3,550 shares which are valued at around 19,000 euros. The shares were purchased early this year. Lehtomäki herself does not own a stake in the company.
On Tuesday, Lehtomäki told parliament of her ties to the company.
She said she was disappointed in the brouhaha that has arisen over the situation. Lehtomäki added that she has not taken part in government decision-making concerning the company this year.
YLE