Skip to content
Home
/
2010
/
September
/
21
/
Uncategorized
/
THE NETHERLANDS SHUTS OUT JEWS DUE TO WHERE THEY LIVE…….
Facebook
Twitter
Google+
LinkedIn
Pinterest
According to the present Dutch government, if you’re a Jew from Judea or Samaria, you’re a persona non grata. The Tundra Tabloids longs for the day when Geert Wilders takes control of the Dutch parliament, as a friend of Israel, there’s no doubt that such a decision as the one just made by the Dutch MFA, would never have been considered. KGS 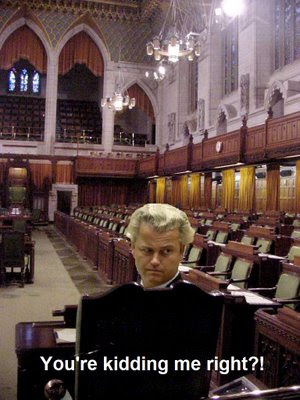