Skip to content
Home
/
2010
/
September
/
19
/
Uncategorized
/
BRITONS BEING SERVED HALAL MEAT WITHOUT THEIR KNOWLEDGE…….
Facebook
Twitter
Google+
LinkedIn
Pinterest
This goes way beyond the pale. The people of Britain better start making a fuss over this flagrant immoral policy before their society begins to sink even further into “Dar al-Islam”. Get angry, but most importantly, get vocal and very politically motivated, it’s up to you Brits to put and end to this Islamization of your society.
Just think of this the next time around your media smears the EDL, or any other Counterjihad movement as intolerant and conspiracy nuts. This has been happening throughout the UK, with vast numbers of people in on the policy, and yet, it’s the same people who deny Islamization is happening.
Remember folks, the UK is not the only state involved in such nonsense, the more one digs, the more one will find how fast your liberal democracies have sunken into appeasement of Islamic fundamentalists. We need more investigative journalists hot on the trail finding out just how deep the rabbit hole goes. KGS 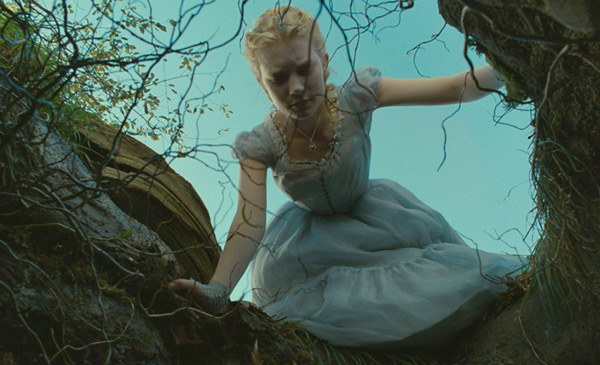 DAILY MAIL: A Mail on Sunday investigation – which will alarm anyone concerned about animal cruelty – has revealed that schools, hospitals, pubs and famous sporting venues such as Ascot and Twickenham are controversially serving up meat slaughtered in accordance with strict Islamic law to unwitting members of the public.
All the beef, chicken and lamb sold to fans at Wembley has secretly been prepared in accordance with sharia law, while Cheltenham College, which boasts of its ‘strong Christian ethos’, is one of several top public schools which also serves halal chicken to pupils without informing them.
Even Britain’s biggest hotel and restaurant group Whitbread, which owns the Beefeater and Brewers Fayre chains, among many others, has admitted that more than three-quarters of its poultry is halal.