The Tundra Tabloids couldn’t care less how many individual Muslims -writing in the comments to any given article here, or in the MSM, critical of Islam- whine on about how all Muslims are being unfairly tarred with the same brush, and then “give proof” by saying that they themselves are not pushing for Islamization, “so there”.
Until we see Muslims, or anyone that identifies with Islam, in a very high profile way, and in increasing numbers, denouncing political sharia, the violent institution of jihad and the Islamization of the Western countries in which they live, they should be seen as constituting a potential fifth column of subversion. You can’t have it both ways, crying about discrimination and bigotry, Islamophobia one the one hand, and yet do nothing to stop Islamization.
When the very seats of Islamic learning around the world are continuously being challenged by mild/modernist Muslims here in the West, and with large vocal, and most importantly, sustained support from their communities, then and only then, will those of us in the Counterjihad begin to take them seriously. KGS 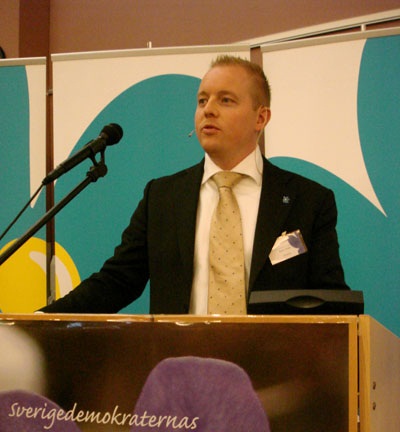