Skip to content
Home
/
2010
/
September
/
17
/
Uncategorized
/
ISRAELI GOVERNMENT REJECTS EXTENSION ON FREEZE ON SETTLEMENT BUILDING…….
Facebook
Twitter
Google+
LinkedIn
Pinterest
And why shouldn’t they. especially when the demand comes from an administration that hasn’t a problem with a radical Imam building a victory mosque on the hallowed burial ground of 9/11. Nope, Obama hasn’t a problem with that, but a Jew building a home in his ancestral homeland causes him extreme angst.*  KGS
Boy this guy is butt ugly 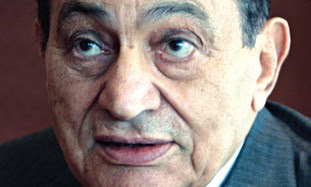