Skip to content
Home
/
2010
/
September
/
15
/
anti-Semitism
/
NUMBER OF ANTI-SEMITIC DISCRIMINATION COMPLAINTS ARE UP BY 50% IN THE NETHERLANDS……!
Facebook
Twitter
Google+
LinkedIn
Pinterest
Folks, the situation for Jews in Europe is going from bad to worse, in record breakneck speed, regardless of all the lip service and organizational funding to combat anti-Semitism, it still thrives nonetheless in Europe. Why is that so one should ask?
It’s because of a mixed blend of failed socialist social policies that turn an automatic blind eye to any anti-Semitism if it originates within the immigrant communities, communities mind you, they’ve sworn to defend no matter how anti-liberal and bigoted they may be, as well as fomenting a political climate in which such anti-Semitism appears to be acceptable, especially when it’s done under the guise of criticism of Israel.
What we see here is a complicit behavior by the Dutch government (and elsewhere in Europe, Norway and Sweden immediately come to mind) in casting the mold for increased political tolerance of acceptable levels of anti-Semitic behavior, for future generations, because it suits the political elite’s agenda in sustaining the social welfare state. KGS 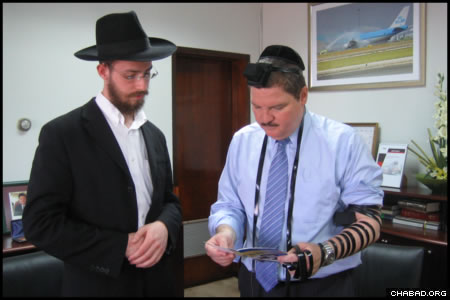