Skip to content
Home
/
2010
/
September
/
4
/
Uncategorized
/
ISRAELI AMBASSADOR TO THE US: HEZ-NAZIS HAVE 15 000 ROCKETS WITHIN CIVILIAN SECTORS AIMED AT ISRAEL…….
Facebook
Twitter
Google+
LinkedIn
Pinterest
Now folks, remember this article warning of what the Hez-nazis are doing inside of S.Lebanon, they are preparing for another round of hostilities with the IDF, and have been placing their arsenal within the civilian population, a direct violation of the Geneva codes on war, and they couldn’t care less about it.
What the world needs to know is that it’s incredibly hard to both defend your citizenry while limiting civilian casualties, and the Arabs know that. These Arabs are war criminals, and they’ve been busy doing so under the watchful of UNIFIL forces supposedly policing the area of the Lebanese southern border with Israel.
Mark my words, if nothing changes in the media’s style of reporting, the next flare up of hostilities will be used as a chance to rake Israel over the coals, for a “disproportionate use of power”. It’s a cynical, devious game played by the Hez-Nazis and their media lackeys, but very effective. KGS 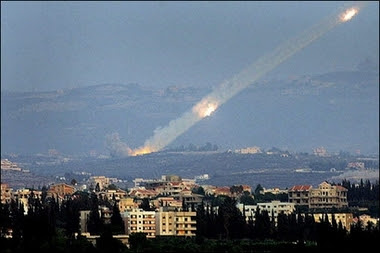