Skip to content
Home
/
2010
/
August
/
27
/
Uncategorized
/
FINNISH STATE BROADCASTOR YLE COPYCATS DANISH TV’S ‘A MUSLIM’S LIFE’ PROGRAM…….
Facebook
Twitter
Google+
LinkedIn
Pinterest
With shariaophile crap like this being promoted at the tax payers expence, it’s another good reason to leave your TV license unpaid. And yes folks, here in Finland, as in most places in Europe, the state forces its citizens to fork over around 250 Euros a year for the privledge to watch TV, even if you don’t watch state tv, being only hooked up to watch cable or satellite. 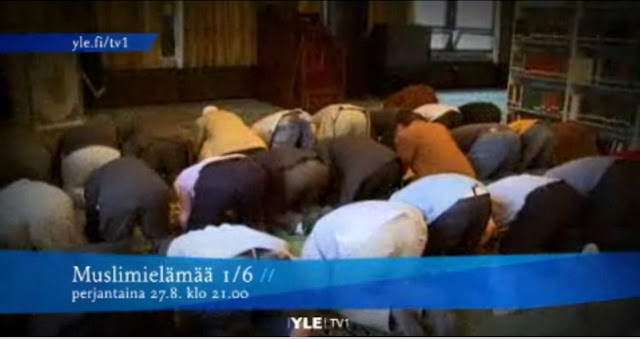