Skip to content
Home
/
2010
/
August
/
25
/
Uncategorized
/
GROUND ZERO IMAM WROTE OBAMA’S CAIRO SPEECH……?
Facebook
Twitter
Google+
LinkedIn
Pinterest
If true, it could really knock the rest of the wind out of the Obama administrations sails….for good. Also, if this is true, then what about Obama’s two books? Huh, Bill Ayers? KGS 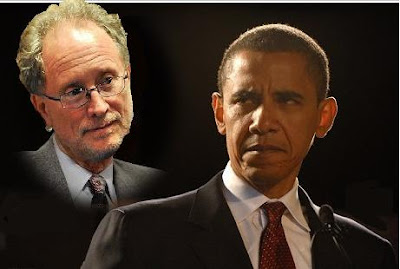