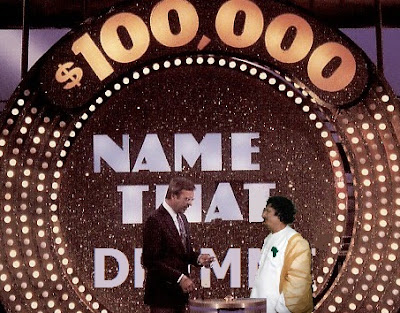 How many western public leaders can boast that, huh? KGS

Daily Mail: Libya will mark the first anniversary of the release of the Lockerbie bomber Abdelbaset Al Megrahi by thanking God for Gordon Brown and Kenny MacAskill, the two men who let him go.
Colonel Gaddafi, the country’s dictator, has ordered prayers to mark Friday’s anniversary of the decision to free Al Megrahi from a Scottish prison on compassionate grounds.
The Libyan leader is keen to avoid a repeat of the international condemnation sparked by the decision to give the convicted terrorist a hero’s welcome when he returned to Libya on August 20, 2009, allegedly with just three months to live.
The families of the 270 people who died in the 1988 bombing of Pam Am Flight 103 were furious at what they saw as scenes of triumphalism at Tripoli airport, with large crowds cheering and shouting.
A spokesman for the Libyan leader said: ‘The celebrations this year will involve people giving thanks to God for Brother Al Megrahi’s release, and marking the event with their own quiet celebrations.’
He added: ‘People will pray for Al Megrahi and give thanks to those who helped free him, including former Prime Minister Gordon Brown and Scottish Justice Minister Kenny MacAskill.

Gordon should have his butt kicked 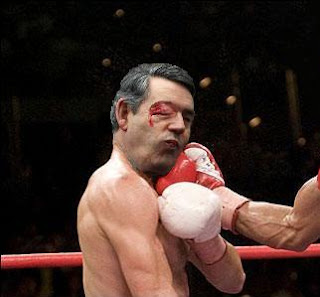