Skip to content
Home
/
2010
/
August
/
3
/
Rape
/
MUSLIMS CONVICTED OF GANG RAPE OF UNDERAGED GIRL IN THE UK…….
Facebook
Twitter
Google+
LinkedIn
Pinterest
This is one disgusting story the Tundra Tabloids wishes it didn’t have to write about. Rapists and predatory criminals come from all walks of life, this band of animals happens to be Muslim, and most likely, without mass immigration the event would have never occured. This group of the Islamic world’s finest, should be flown back to where they originated from, and on the way handed parachutes with yesterday’s laundry inside and then told to glide on home. KGS

Nine men have been convicted for their role in the sexual exploitation of a 14-year-old girl from Rochdale. The men gave the victim drugs and alcohol and forced her to have sex with men for money.  The girl went missing from home in Rochdale on two occasions, first on 16 February and again on 22 February 2008.
The second time she was missing for 11 days – turning up in Rusholme, Manchester. When officers spoke to her she told them she had been sexually exploited by a number of men while she was missing. Over the following weeks the girl was spoken to by a specialist team of officers. She was able to identify the places she was taken and the men who had abused her.
She had been abused by a number of different men as she went from one vulnerable situation to another. In many cases, the men she was associating with were not linked, but they did all identify the child’s vulnerability and take advantage of her. Superintendent Paul Savill from GMP, said:
“This child has been through an absolutely horrifying ordeal at the hands of these men. “The level of abuse she has suffered is almost beyond belief. She has been treated like a commodity; beaten, threatened and sexually exploited.

The victim herself has released a statement about her ordeal: “These people exploit young girls, introduce them to prostitution, feed them drugs and alcohol and tell them they love them. I know this because it has happened to me and it has changed my life enormously…

Details for the convicted offenders 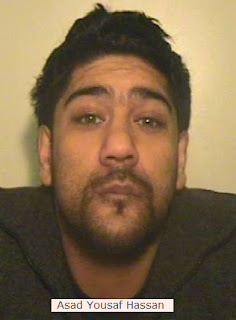 Asad Yousaf Hassan, 28, of Rivington Street, Rochdale was sentenced to two years in prison after admitting two counts of sexual activity with a child. 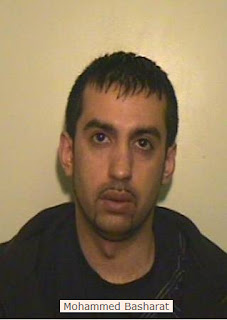 Mohammed Basharat, 28, of Prospect Street, Rochdale was sentenced to two years in prison after he pleaded guilty to sexual activity with a child under 16. 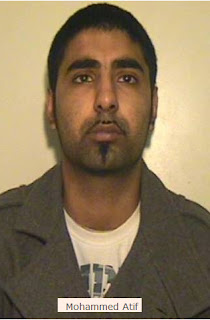 Mohammed Atif, 29, of Rivington Street, Rochdale was sentenced to two years in prison after admitting to sexual activity with a child. 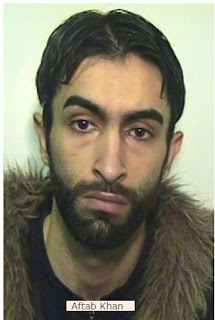 Aftab Khan, 31, of Tarporley Avenue, Fallowfield pleaded guilty to one count of controlling a child prostitute and one count of sexual activity with a child. He was sentenced to nine years in prison. This was later reduced to seven years on appeal. 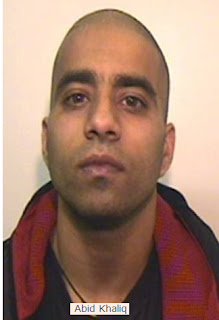 Abid Khaliq, 30, of Shrewsbury Street, Stretford was sentenced to eight months in prison after admitting perverting the course of justice. 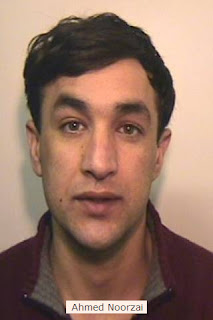 Ahmed Noorzai, 29, of Royce Court in Hulme was sentenced to four years in prison after he was found guilty of paying for the sexual services of a child. 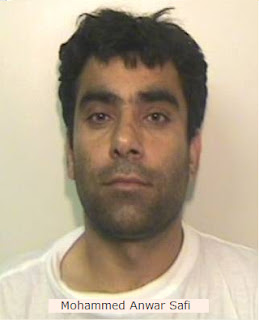 Mohammed Anwar Safi, 31, of no fixed address was sentenced to 31 months in prison after admitting paying for the sexual services of a child. 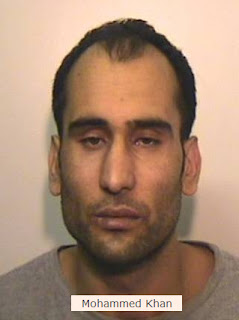 Mohammed Khan, 26, of Royce Court, Hulme was sentenced to four years in prison after he was found guilty of facilitating child prostitution. 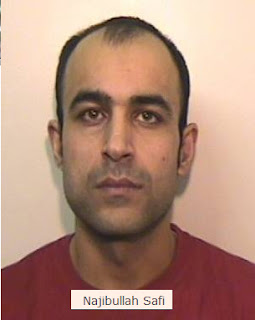 Najibullah Safi, 32, of Reabrook Avenue, West Gorton was sentenced to two years in prison after admitting to sexual activity with a child.

UPDATE: Trencherbone has background material on Islamic thinking on pedophilia, it’s worth the trip to check out.