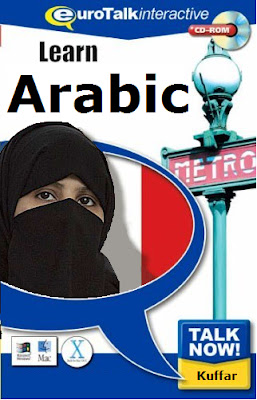 Ned May: Controversies concerning Islam are becoming more frequent and more public in countries all across Europe. The success of Geert Wilders in the recent Dutch elections, the Swiss minaret ban, the rise of the EDL in Britain, the movement in several countries to ban the burqa, the issue of new mega-mosques, such as the one in Marseilles — all of these issues highlight the clash between Islam and traditional European civilization.
Countries with secularism written into their constitutions encounter a problem with any official effort to oppose Islamization. How can Islam be stopped as long as the state is enjoined not to interfere in religious affairs? In particular, the constitutions of France and the United States forbid any state meddling with religions. We Americans have the Establishment Clause of the First Amendment, and the French have an official policy of laïcité — the complete removal of religious matters from the purview of the government.
A French writer who blogs under the nom de plume “Gandalf” at Vérité, Valeurs et Démocratie recently founded the Alliance to STOP Sharia. The Alliance is completely unconcerned with Islamic religious beliefs — as far as it is concerned, Muslims may believe whatever they want. Instead, the focus is on Sharia, or Islamic law.
Below is the first installment of a four-part interview with Gandalf about the strategy behind the Alliance to STOP Sharia.
Q: You say that you do not take issue with Islamic beliefs or religious doctrines, but only with the body of law known as Sharia. Could you please explain the reasons for your focus on Sharia?
Read the answer here.