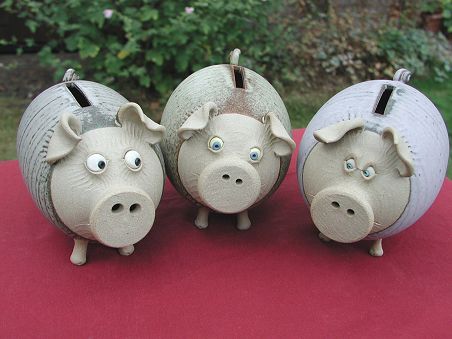 Now how moronic is this? Sueing a magazine for a picture of pigs and cops. Yeah, uh huh, that’s the first thing that comes in my mind on the list of high priorities for the Indonesian police department to do. Forget about FGM, wife beatings, draconían sharia statutes, Christians and other minorities being victimized etc. etc., no, instead of all that, they’ll lock onto a magazine for sporting a piggy bank with some of the “finest”. KGS
NOTE: Remember folks, Indonesia is tauted as being the shining example of a modern Muslim country.
News.com.au INDONESIAN police will sue a news magazine over a story on corruption because the cover depicted an officer with piggy banks, and pigs are considered dirty in Islam.
The threat of legal action against the publishers of Tempo magazine, a respected Indonesian and English-language weekly, came days after it ran an in-depth feature on alleged police graft and embezzlement.
National police chief Bambang Hendarso Danuri did not respond to the corruption allegations but said officers had been “hurt” and angered by the report, particularly the piggy banks on the cover.
He claimed that the magazine had depicted police as pigs, when in fact the cover shows a graphic of a uniformed officer with three piggy banks on leashes made of yellow crime-scene tape.