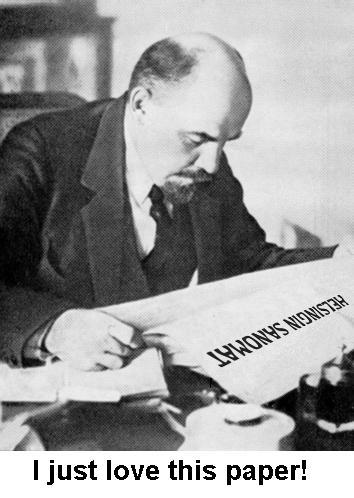 Tundraman forwards the following analysis on the latest from the Helsingin Sanomat’s rabid anti-Israel columnist, Olli Kivinen. In today’s edition of the HS, Kivinen lets his anti-Israel vitriol fly with a vengence in his full frontal attack on Israel, using every bit of the propaganda dished out by the Turks and Arabs (who should be pleased with themselves) while dismissing all the hard evidence made available by the IDF.
The man is a lying toad of a columnist, there is no level he won’t stoop to (or hop to) in casting Israel as an evil, rogue state and its faithful supporters as being dupes. Though the overwhelming evidence is there, this creep however refuses it with a swipe of his hand, he won’t let the hard, cold facts get in the way when writing his column. Shame on the HS for allowing this creep to continue writing columns for them. KGS

TUNDRAMAN: The notorious Finnish anti-Zionist Olli Kivinen uses both the article by Amos Oz and the Haaretz article on the “seven idiots” in today’s Helsingin Sanomat to say that “Israel’s friends have reason to worry” – directing his criticism especially against those Christians in Finland who their “unconditional support” for Israel right now.
Using this pretension (to give better advice to Israel’s friends) he then goes on saying that “the most absurd claim” that Israel has made in the Gaza flotilla case is that the commando soldiers, who were “armed to their teeth”, had been first attacked by the activists. he also says that Israel has presented “cut videoclips” in support of that !absurd claim”…
In other words: Olli Kivinen’s basic hate for Israel and his urge to delegitimize her has not changed, but now he can find ample material produced by liberal Zionists (with completely different intentions!) in order to appear as a helping “friends of Israel”. But he is a wolf in sheep’s clothing, and now he has found the perfect clothing to wear in this particular case.”

NOTE: Useful stooges like Amos OZ, no matter how well intentioned they may be, will only serve up more vitriol towards the Jewish state, as the anti-Semites use these “good Jews” as proof to the evilness of the Israelis.

TINSC: If not for anti-Semitism, the war against Israel (WAI) could simply not exist.