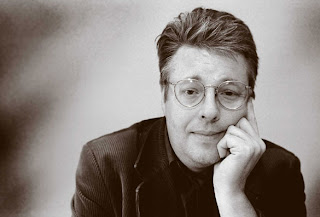 has a post (in Swedish) about a release party for Expo’s latest book; several convicted criminals on the extreme left were present at the party.