Skip to content
Home
/
2010
/
May
/
10
/
Lying Bastards
/
SHOCKING FIND: PALESTINIAN JOURNALIST FUDGES THE RECORD ON HIS BROTHER’S DEATH REPEATEDLY…….
Facebook
Twitter
Google+
LinkedIn
Pinterest
The following report was forwarded to the Tundra Tabloids from Norway, Israel and the Jews blog, about the award winning Palestinian Fakestinian journalist, Mohammed Omer, who presents multiple versions of how his peace-loving brother was killed by the IDF. But too many details are misleading and wrong, and the peace-loving brother is even identified as a Hamas “activist”. The NIJ blog’s source for the story is (“J”). KGS 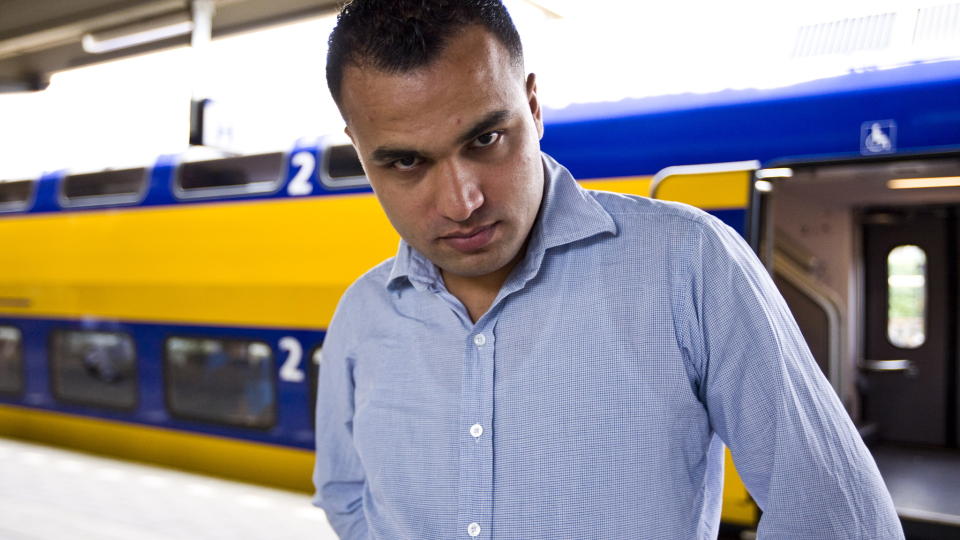