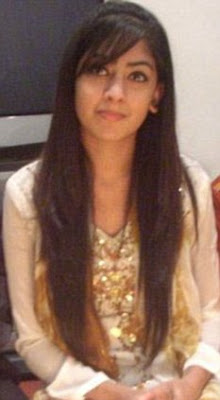 Rest in peace Aliza Mirza
This beautiful young woman was brutally stabbed in the neck while on her way to a party. Honor related murders will not stop until the crime is so thoroughly stigmatized by the public, with the authorities handing out extremely tough sentences to family members that either cooperated actively or passively in the murder.
The very idea of taking someone’s life just because “your honor is besmirched” has to be thoroughly deligitimized in the eyes of the Muslim community. KGS 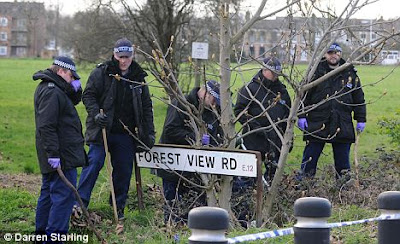 Schoolgirl stabbed to death on her way to a party

A teenager was stabbed to death on her way to a party.
Aliza Mirza, 18, was knifed in the neck and left to die in a pool of blood on a pavement.
Last night police arrested her 17-year-old ex-boyfriend and his 45-year-old father on suspicion of murder.
The boyfriend’s mother, 41, and 20-year-old sister were held on suspicion of conspiracy to murder along with another man, aged 42.
Miss Mirza, an A-level student had left her home in Ilford, East London in early Saturday evening and met friends before heading to the get-together.
Her body was found by a passerby two hours later in a side street in Manor Park.
Last night Miss Mirza’s father spoke of his grief and called his daughter ‘a diamond.’
He said he last saw her as she left to go to the party – and just hours later police were at the door to say she had been killed.
Mr Mirza said: ‘Aliza went out at 5pm and three hours later the police knocked on our door. It is so awful.
‘We do not know why this has happened. Aliza was a diamond.
You cannot imagine our loss. We’ve lost everything. That’s how much she means to us.’
A middle-aged Asian man, who lives near the murder scene, said: ‘I went out to buy some milk when I saw the victim lying on the ground.
‘There was a lot of blood. She was lying face down on the pavement and her hair was covering her face.